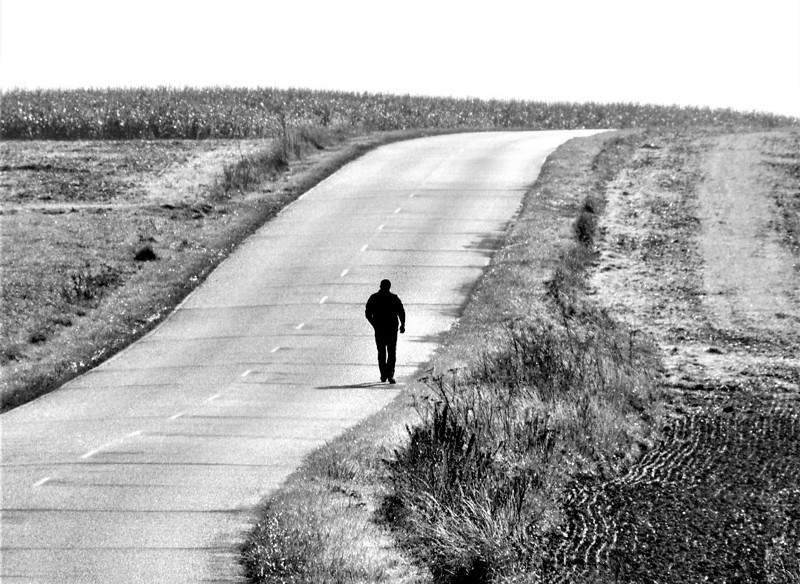 Having a safe, calm outdoor space to come and visit has done me the world of good for my PTSD, I couldn’t imagine not attending this weekly now

Over the last twelve months

We made over 1,641 wellbeing checks to veterans

Over the last twelve months

We supported 20 veterans specifically around bereavement

Poor mental wellbeing can make it difficult to cope with daily life. Many veterans experience mental wellbeing problems after they leave the Services and move into civilian life. FirstLight Trust provides the right support in the right place at the right time. Access to support is easy as the Café Hubs look like every day cafés ensuring that there is no stigma attached to walking through the door and accessing our services. We provide practical, real solutions laced with a dose of humour. Help us make our communities thrive!

In particular we are working to help more veterans join outdoor activities. Some of the activities involve football, foot golf, gardening, growing your own, cycling, tennis, art and music, which all help towards growing confidence and mental wellbeing.

Mental wellbeing – Hawick
We are here for families as well.

Being a mother, wife/partner, child of a veteran has its challenges; and not always the obvious ones. FirstLight Trust is here to support them too.

In 2019 a veteran’s mother (XY) approached FirstLight Trust concerned over the behaviour of her son who is now believed to be overseas.  This behaviour was causing XY anxiety, sadness and anger and was being compounded by the death of XY’s mother in 2020.

Initially, FirstLight Trust had been giving XY generalized emotional support, but it became apparent that specialized support was needed as XY was unable to deal with her grief and it was affecting the relationship with her husband (also a veteran) and her life. XY was referred to a bereavement counsellor and with the completion of the course feels much better; ‘there was a huge snowball inside me, but it has been broken up into little pieces that I can deal with’.

Physical and mental issues were compounded by financial difficulties due to XY being on furlough.  Additionally with considerable hip and leg pain, XY doubted whether she would be able to continue with her current, quite physical work. With assistance from FirstLight’s support co-ordinator, some budgeting and a review of what XY was entitled to financially due to pain, XY was able to apply for a claim that would relieve both the financial and anxiety pressures.

In March 2021, XY had obtained a new job, which gives her more hours, an increased salary, is close to home and is less physical.  XY had gained in confidence and now looks forward to her life.  She still receives regular phone calls, but is delighted with her life.

We use cookies on our website to give you the most relevant experience by remembering your preferences and repeat visits. By clicking “Accept All”, you consent to the use of ALL the cookies. However, you may visit "Cookie Settings" to provide a controlled consent.
Cookie SettingsAccept All
Manage consent

This website uses cookies to improve your experience while you navigate through the website. Out of these, the cookies that are categorized as necessary are stored on your browser as they are essential for the working of basic functionalities of the website. We also use third-party cookies that help us analyze and understand how you use this website. These cookies will be stored in your browser only with your consent. You also have the option to opt-out of these cookies. But opting out of some of these cookies may affect your browsing experience.
Necessary Always Enabled
Necessary cookies are absolutely essential for the website to function properly. These cookies ensure basic functionalities and security features of the website, anonymously.
Functional
Functional cookies help to perform certain functionalities like sharing the content of the website on social media platforms, collect feedbacks, and other third-party features.
Performance
Performance cookies are used to understand and analyze the key performance indexes of the website which helps in delivering a better user experience for the visitors.
Analytics
Analytical cookies are used to understand how visitors interact with the website. These cookies help provide information on metrics the number of visitors, bounce rate, traffic source, etc.
Advertisement
Advertisement cookies are used to provide visitors with relevant ads and marketing campaigns. These cookies track visitors across websites and collect information to provide customized ads.
Others
Other uncategorized cookies are those that are being analyzed and have not been classified into a category as yet.
SAVE & ACCEPT
Powered by